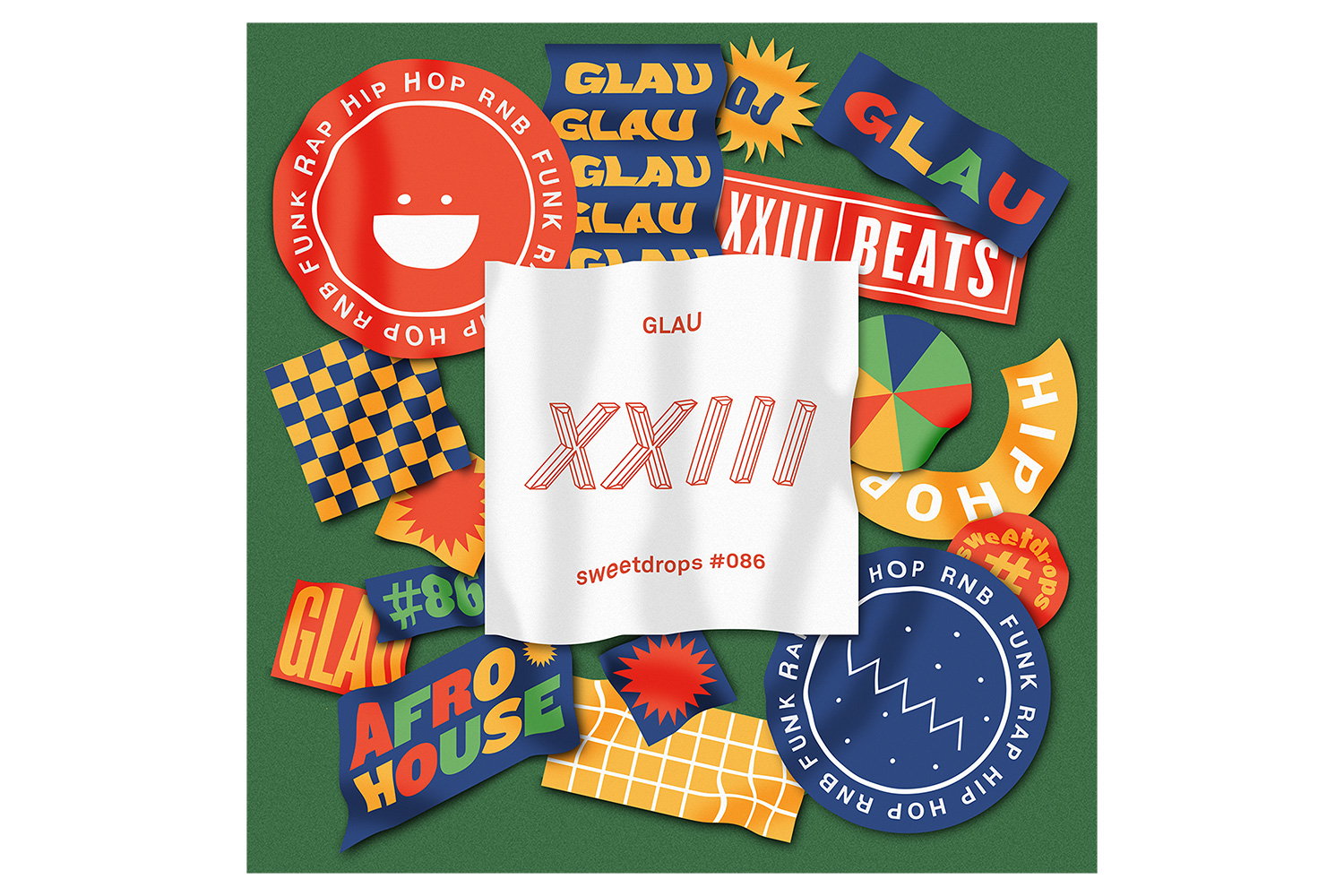 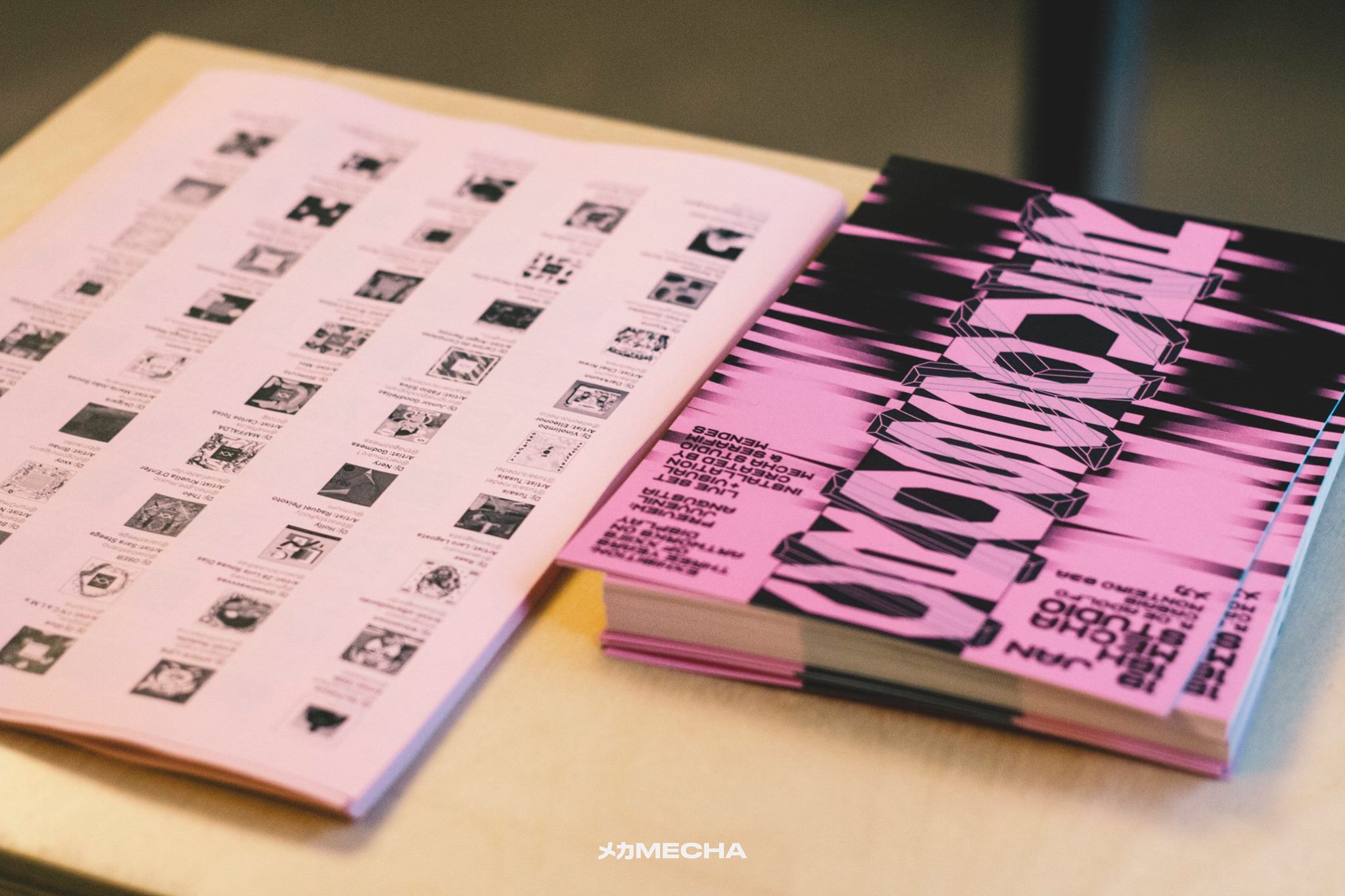 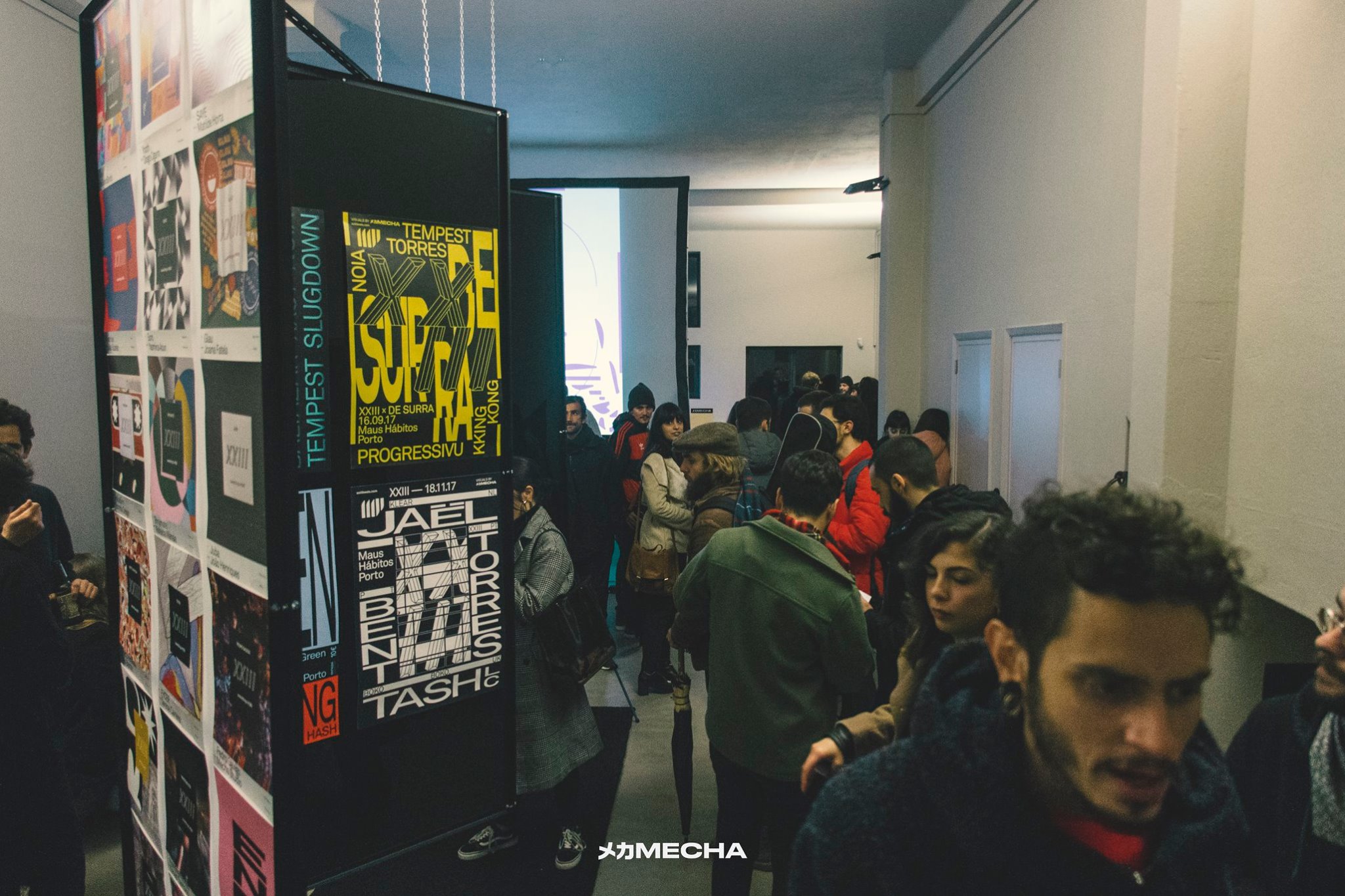 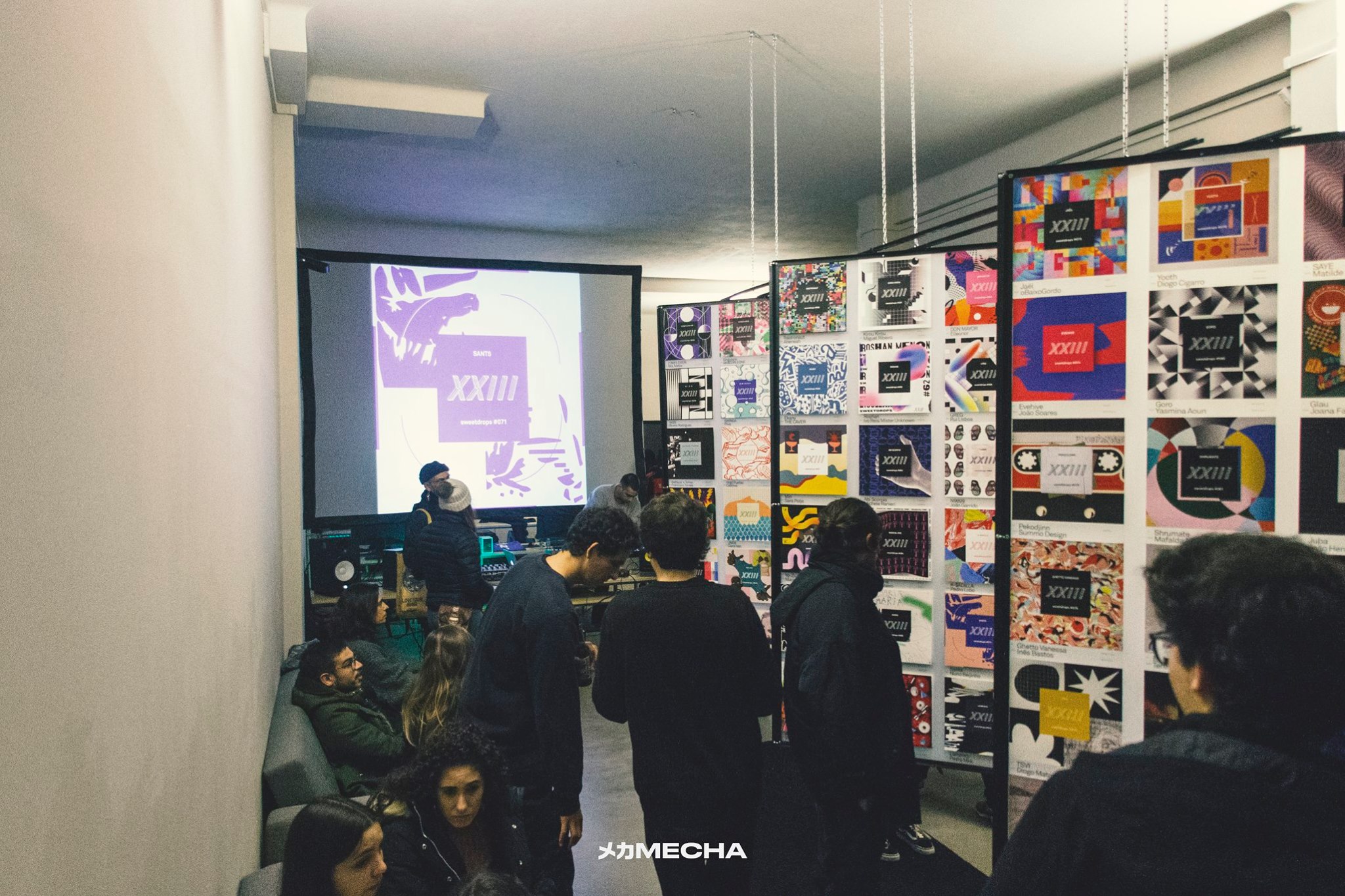 XXIII Beats is a plataform with future beats and underground sounds based in Porto, Portugal. They produce mixtapes by making collaborations with an artist, that creates the artwork, and a musician, who produces the sound. I made the cover for the dj Glau from in Rio de Janeiro. She has makes great music in a lot of genres, she produces funk, hip hop, latino and afro. So the concept was to show her diversity by creating stickers, that also gives it an underground style. The colors were inspired in her coat.